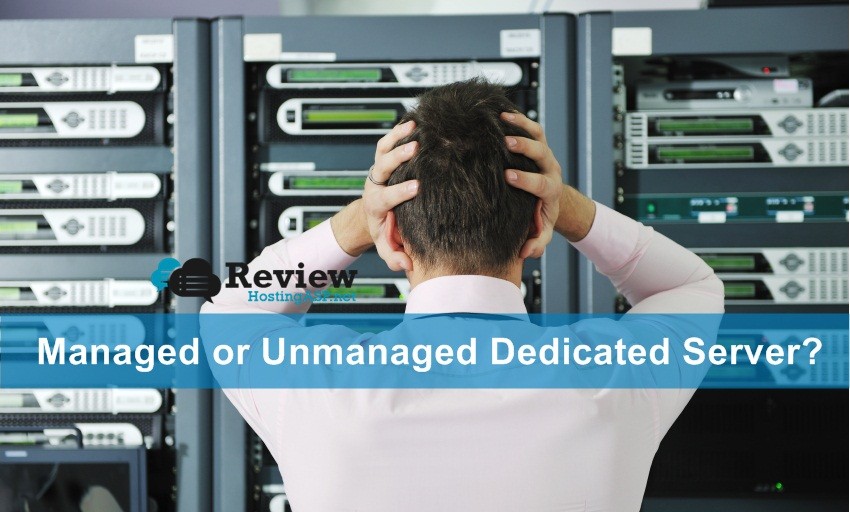 There are two main flavours of dedicated server, namely Linux and Windows. Linux is a derivative of UNIX, and has long been a popular choice of hosting environment. Microsoft’s Windows Servers are growing in popularity, though, for a number of reasons, not least because people are familiar with the OS from their home computers. There are other server environments, for instance the Apple OS X Server, but they are often based on UNIX, and in any event are not covered in this article.

There is no doubt that if you’ve never used Linux before and are thinking of moving to a Linux hosted dedicated server, then there will be a learning curve involved. That’s true of a Windows server, but if you use Windows then the familiarity will be there. Learning the command line operation of a Linux box is a task in itself, so this might weigh your choice when considering options.

It could be said that Linux generally has the better reputation for reliability, speed and security, and Windows has the greater flexibility and power. Either are fine for the small and medium size site, and though Windows is generally the more expensive option the difference is minimal so the only real choice is to do with the technology that you want your site to use.

If you have an existing site then to a great extent the choice might already be made. For instance, if your existing site uses ASP or .Net code, then the new server will have to run Windows because Linux doesn’t support those technologies. Of course the site could be redeveloped and changed over to PHP, but this would probably be a significant piece of work, so it’s unlikely you’ll want to do this unless it was already part of your plan. Also, if your site uses a lot of Flash or other multimedia then it’s likely that Windows is going to be the better option, but it’s unlikely that such a site would need the power of a dedicated server unless the content was enormous!

On the other hand, if your site uses PHP or PERL then your best option is Linux. Although Windows can run these technologies they are native to Linux and are simply more secure in that environment. Finally, if your site is all or mostly HTML with little or no database or server-side scripting then even if there are a lot of images involved Linux is almost certainly the better option.

This choice is a difficult one to prescribe, because it depends on a lot of variables. Basically, the more demanding your site is, the more power it will need from the server.

For instance, if you have a busy site that runs a series of .Net powered forums with all pages dynamically generated from an SQL Server database then you’re going to need a lot of RAM and CPU power. But if on the other hand you have a static brochure site then you’re not going to need so much.

A quick note on this topic – top RAM/CPU power is, of course, relative. In 12 months’ time or so what is considered high-end now may only be mid-range at best, but your site’s needs may not have changed so much. In consequence, the once high end servers become reduced in price and possibly fall more into your budget, so consider carefully, because dedicated servers are increasing in value all the time.

This is an additional cost consideration when choosing a server. Bandwidth controls how much data can be delivered from the server, usually measured in a given month, and a multimedia site or a site that is graphics intensive is going to feel the effects of this much more.

Often there is a basic allowance, perhaps say 50Gb. What this means is that in a single month your website can deliver 50Gb of data. This might seem a lot, and indeed is, but a busy site could easily surpass this, and when it does then you will have to pay your host more, generally buying in blocks of 5 or 10 Gbs per month.

If you have high bandwidth needs then you should look around for a host that guarantees bandwidth availability. Even a dedicated server can experience slowing if there is a lot of concurrent demand, and the bottleneck may not be in the server but in the ability to deliver bandwidth to Internet. This requires a high speed pipeline, and you would be well advised to discuss your needs with various hosts to find who can supply the best solution for you.

Which One Do You Need? Managed or Unmanaged Dedicated Server?

You know your dedicated server wish list when it comes to hardware and bandwidth, but have you made the decision between managed and unmanaged servers? Managed servers have software and hardware support provided by the web hosting company, while unmanaged servers are largely left in your hands, outside of physical support. So which is the best for you?

If you’re moving up from shared servers or a VPS, you may not have a lot of experience directly managing a server. Not every company has the benefit of a full-time network administrator, so handling server maintenance and other issues isn’t really on your list of things your business excels at. Managed servers give you the on-going support you need to keep your server up and running.

The web host handling the managed support updates your server operating system, monitors the server hardware, and provides on-going support for other web hosting issues. A managed dedicated server is an excellent way to transition from hosting environments where you had no control over the server directly, to a dedicated environment where you do have this control. You have the web hosting company’s expertise to fall back on when you run into issues, and you also avoid major security loopholes. For example, if you’re caught up in the day to day operation of your business, you aren’t going to necessarily remember to apply the latest server OS update, or even how you keep the OS updated. The host handles all the background maintenance for you.

You know your way around a server, you have a server administrator on staff, or you otherwise want to handle everything yourself. A web host is entirely hands-off with an unmanaged dedicated server, with the exception of physical hardware problems they need to fit at the data center. Outside of that circumstance, you have complete control over your hosting environment. You choose what operating systems to put on your server, the control panel for backend administration, and what scripts you want on the system. If something goes wrong on the software side of the server, you are completely responsible for fixing it. You also need to keep up with regular maintenance, such as applying updates to your scripts and operating system. You gain more control over your server, especially the operating environment, but you do have increased responsibilities with upkeep and maintenance. 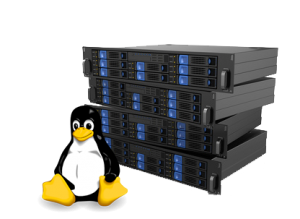 The maintenance of a managed dedicated server is pretty much taken out of your hands. If you want something done, then you inform the hosts and they do it. You’ll pay a premium for this, of course, but it can take a lot of the worry out of your server. Your business may be nothing to do with IT, and you may have no reason to learn. Ask yourself a question: would you feel confident that you have the expertise available to set up and run a computer as a web server in your office or home? If the answer is yes, then you don’t need managed web hosting. If the answer is no, then you might. For choosing the best managed dedicated server, we highly recommend you to HostForLIFE.eu. They offer the most reliable and affordable Managed Linux Dedicated Server with CentOS.